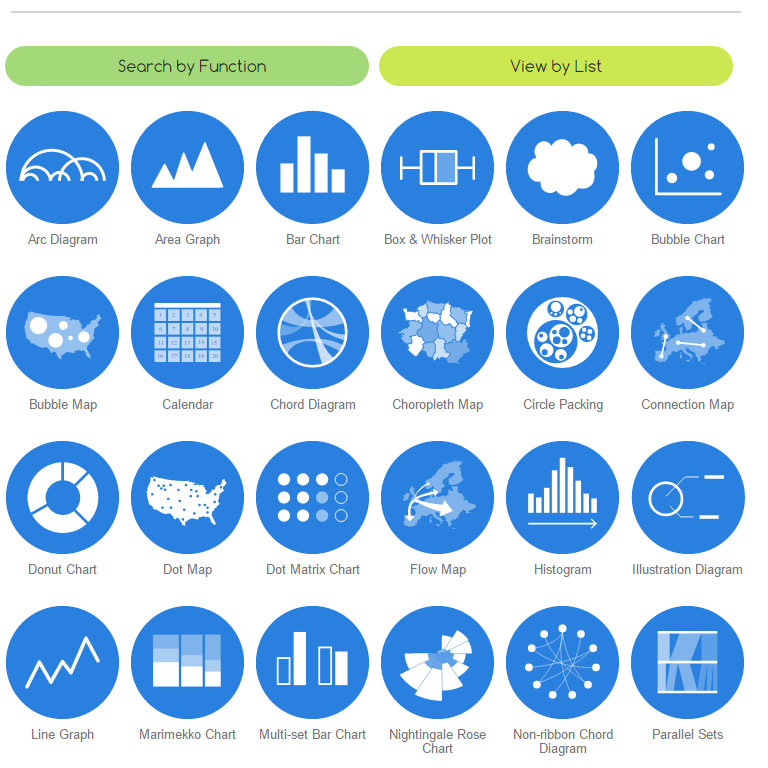 The Data Visualisation Catalogue, finding the right data visualization method for your data. 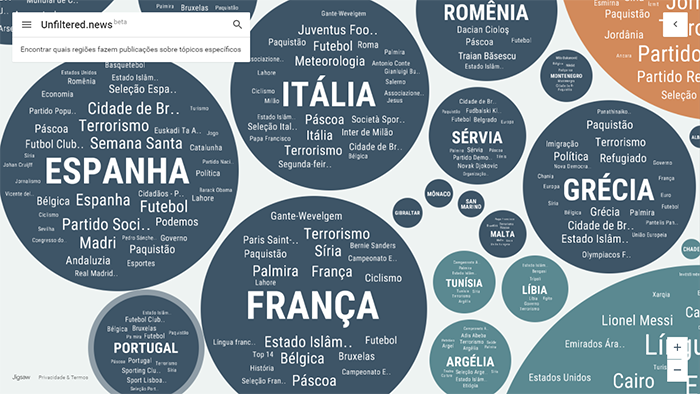 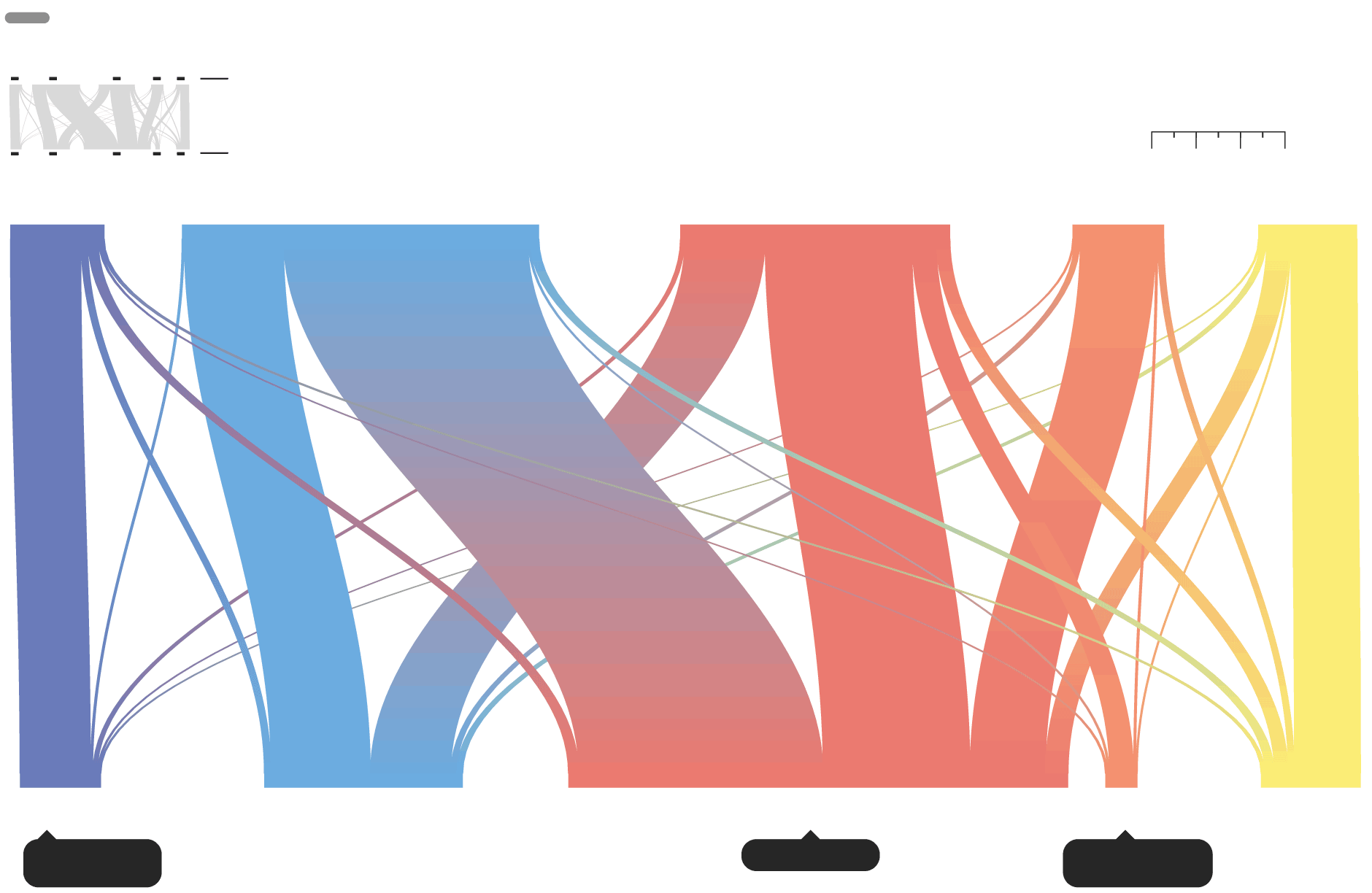 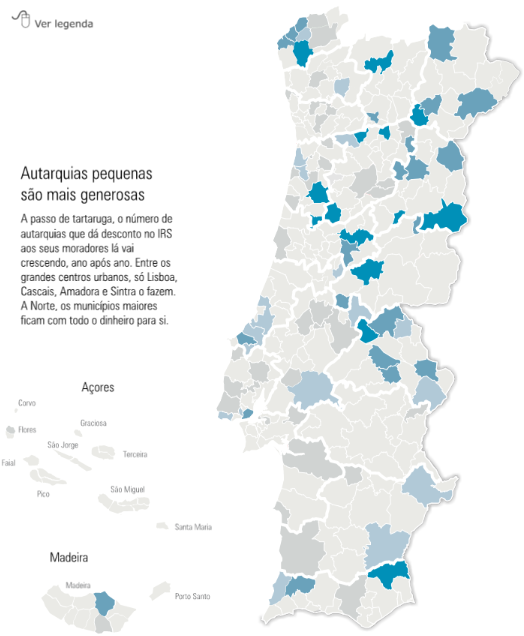 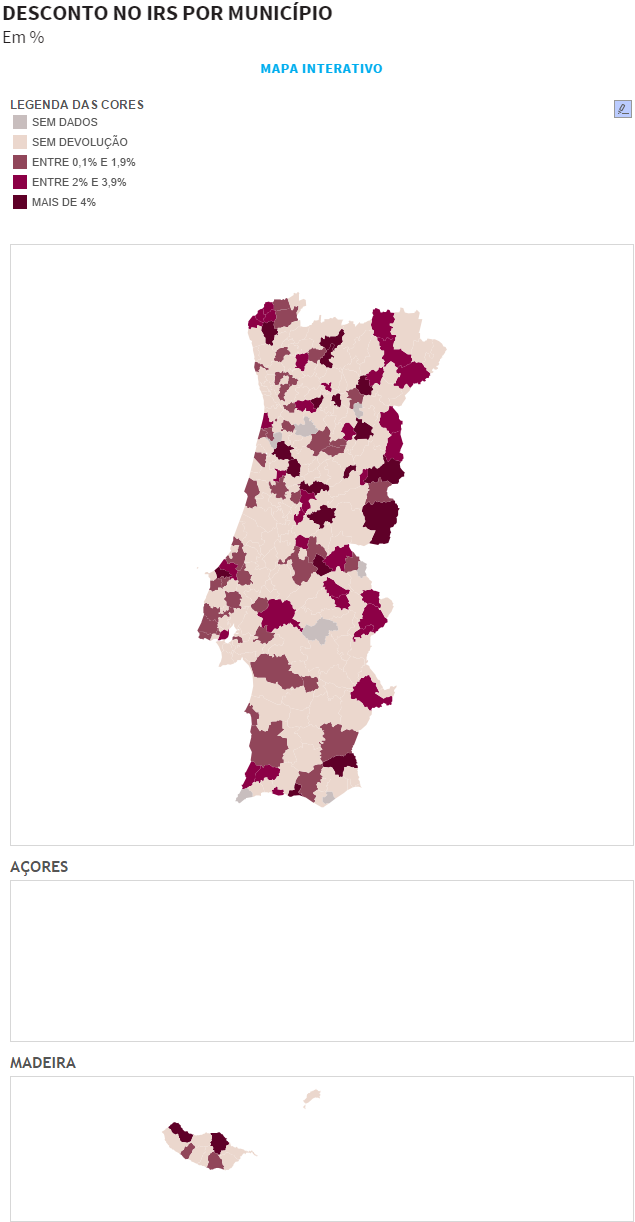 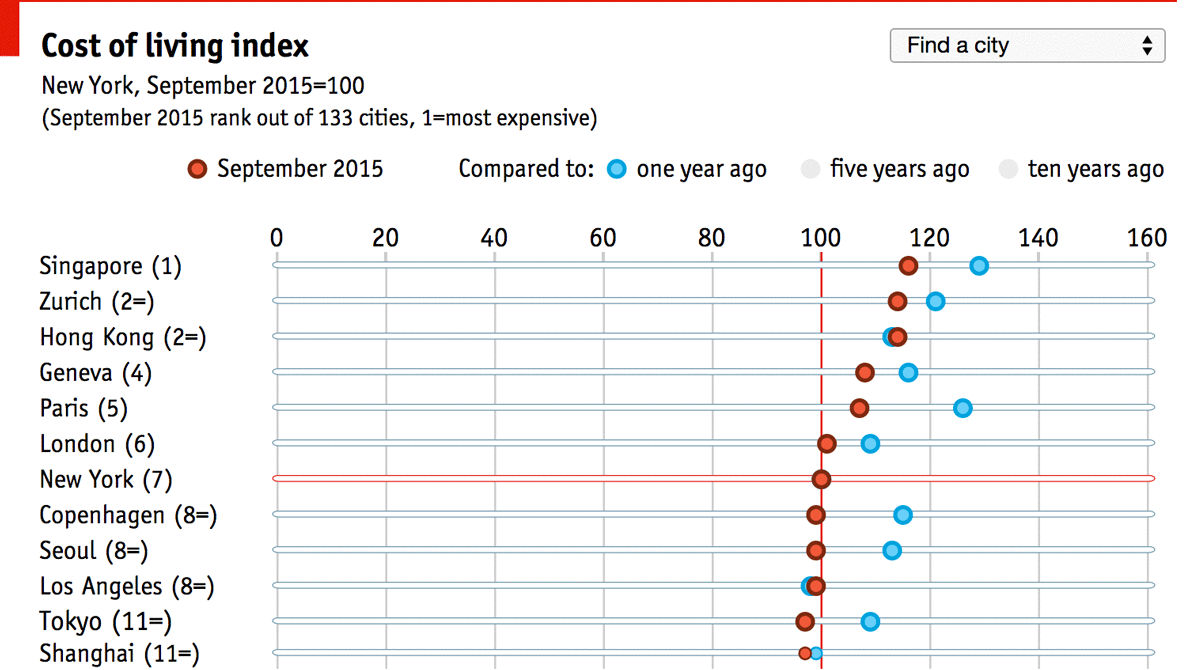 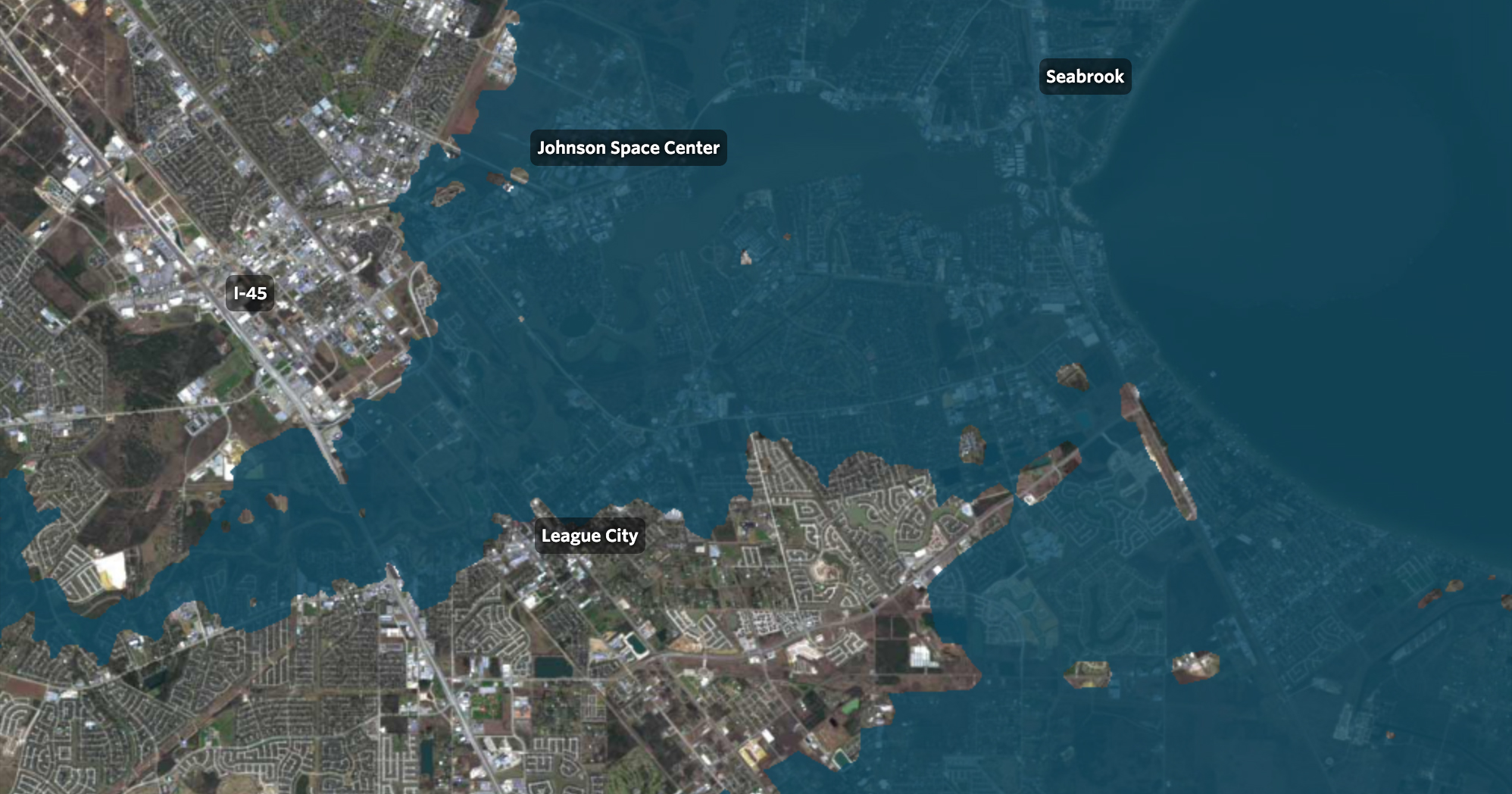 Fonte: Why Isn’t Texas Ready for the Next Big Hurricane? ProPublica and Texas Tribune Investigate. 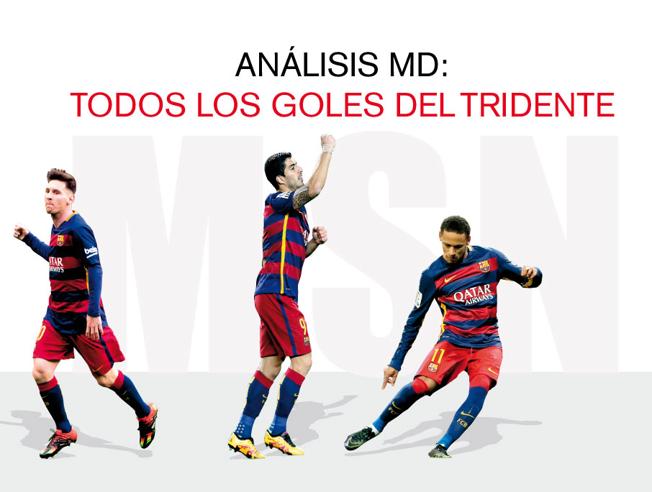 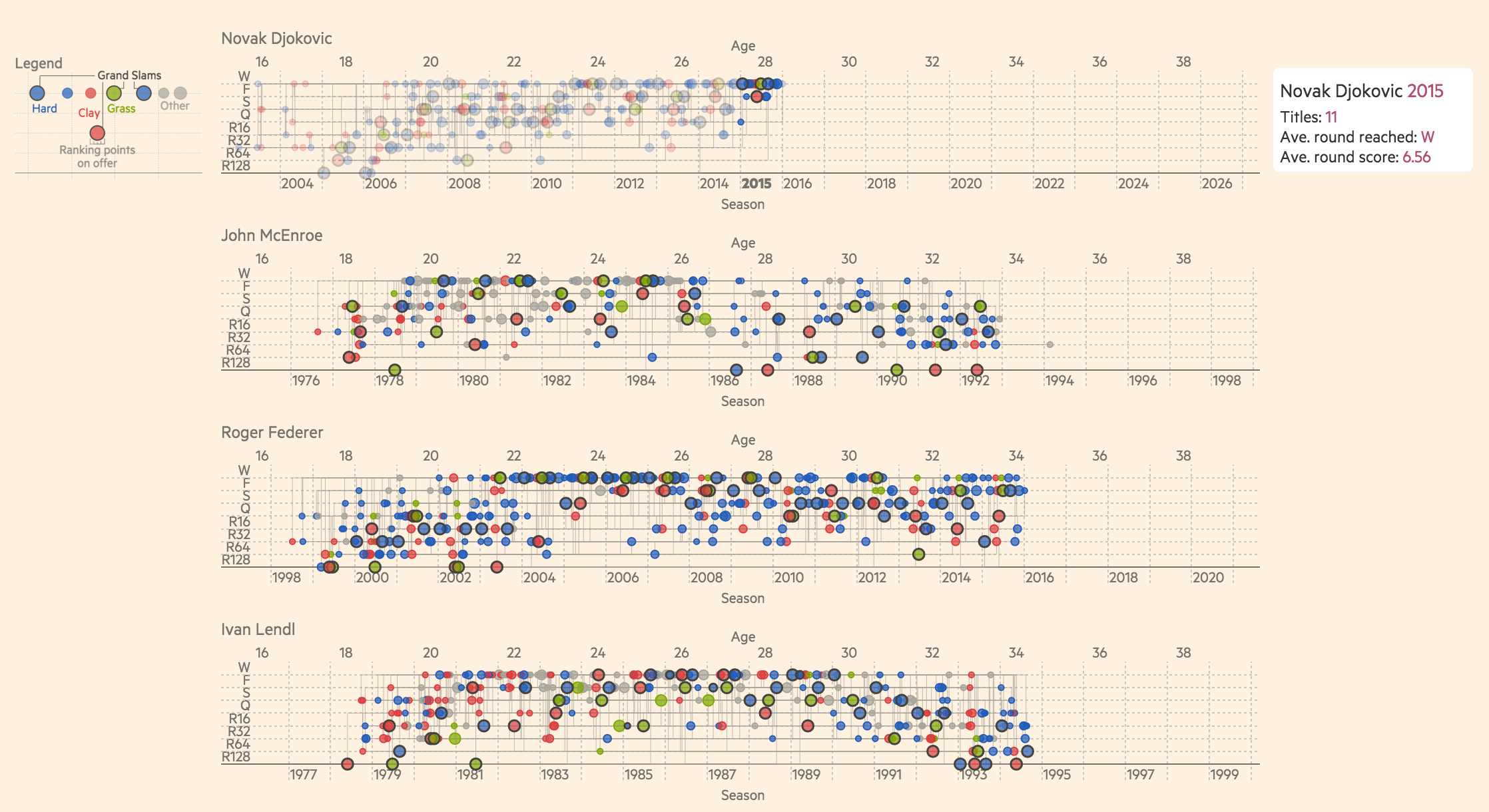 Fonte: Djokovic’s 2015 was the best ever men’s tennis season 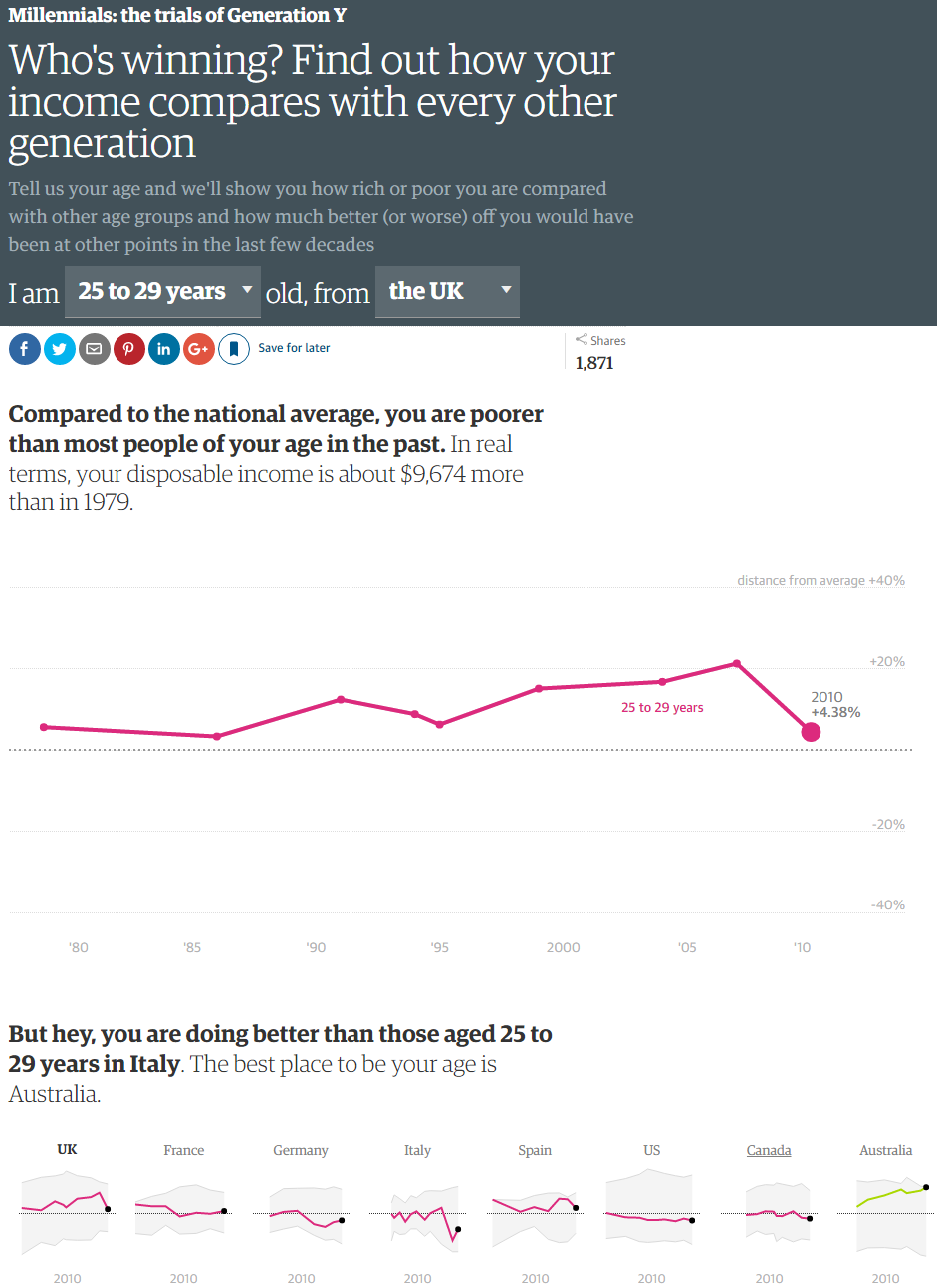 Fonte: Who’s winning? Find out how your income compares with every other generation | World news | The Guardian 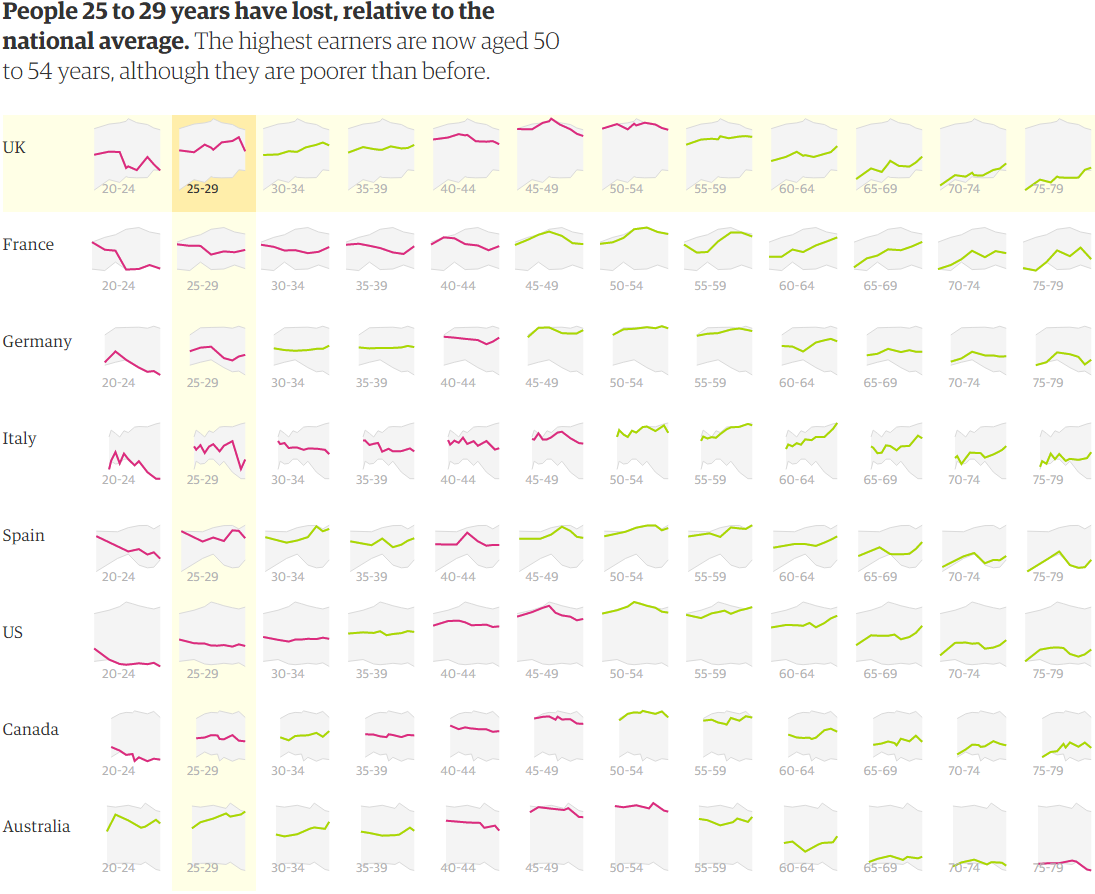 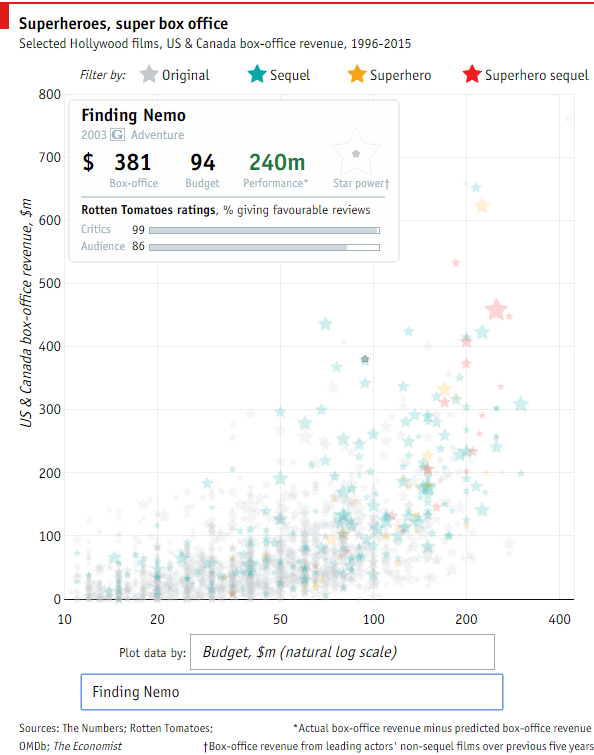